The contract signing of two tugboats took place at the headquarters of UZMAR in Istanbul, Turkey between Mr. Pablo E. Caceres, Technical Director-SAAM Towage and Mr. A. Noyan Altuğ, Chairman of UZMAR on 31 January 2020.

The new UZMAR-built Robert Allan-designed RAstar 3200W azimuth tugs are 32 meters in length, specially designed to meet the requirements of offshore operations with a bollard pull of +75 tonnes and speed of + 12.5 knots.

The vessels will provide from 2021 services for the LNG project that Energía del Pacífico (EDP) is developing in El Salvador.

The RAstar 3200W designs are powered by CAT main engines and classified by BV for feature notations;

SAAM Towage–with operations currently in Brazil, Canada, Chile, Costa Rica, Ecuador, Guatemala, Mexico, Panama and Uruguay– operates a fleet of more than 155 tugs at over 60 ports in the Americas, servicing around 25,000 ships a year. It is part of SAAM, a multinational company with 58 years in business that operates in twelve countries in North, Central and South America, and also provides port and logistics services. 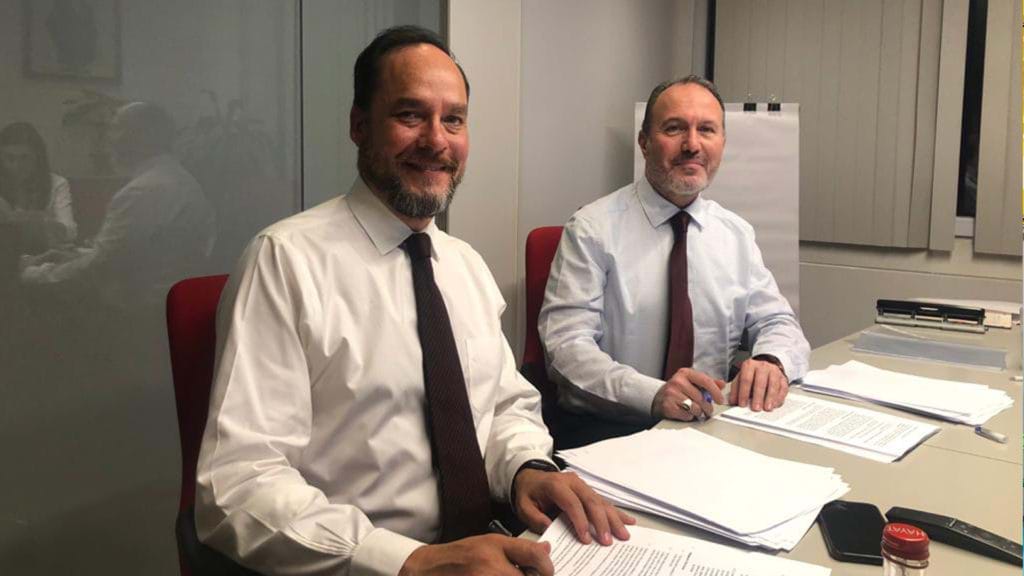 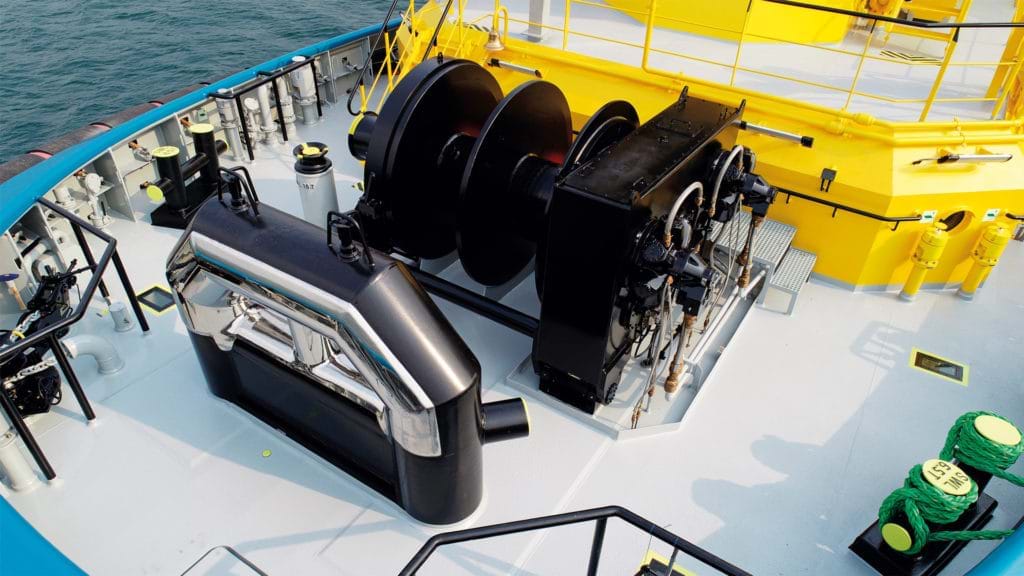 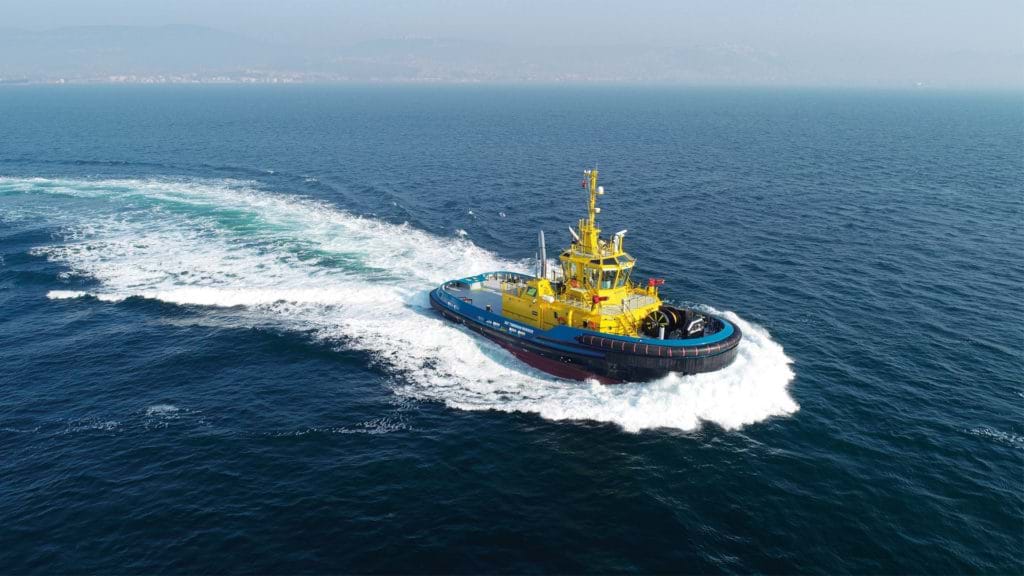 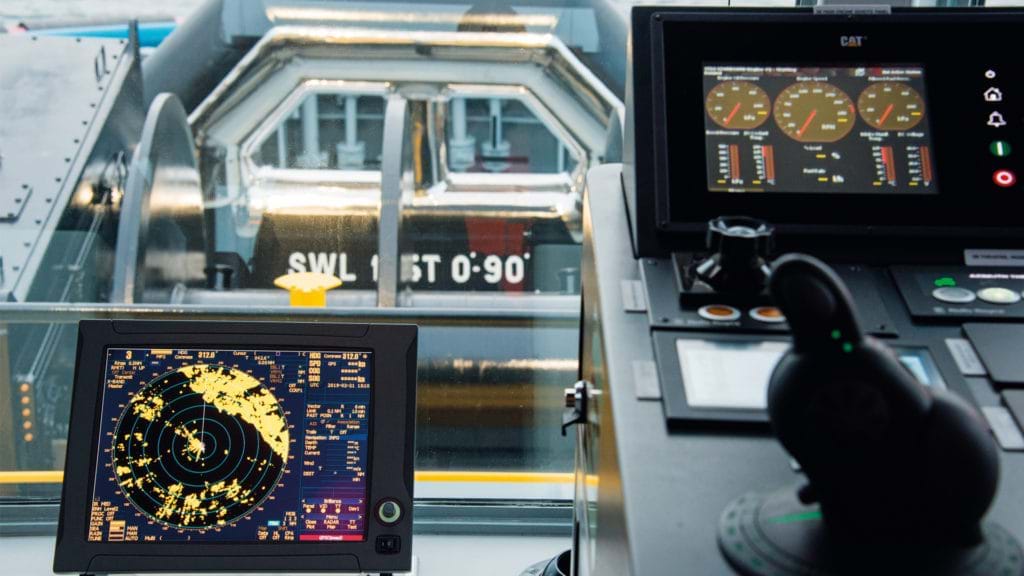 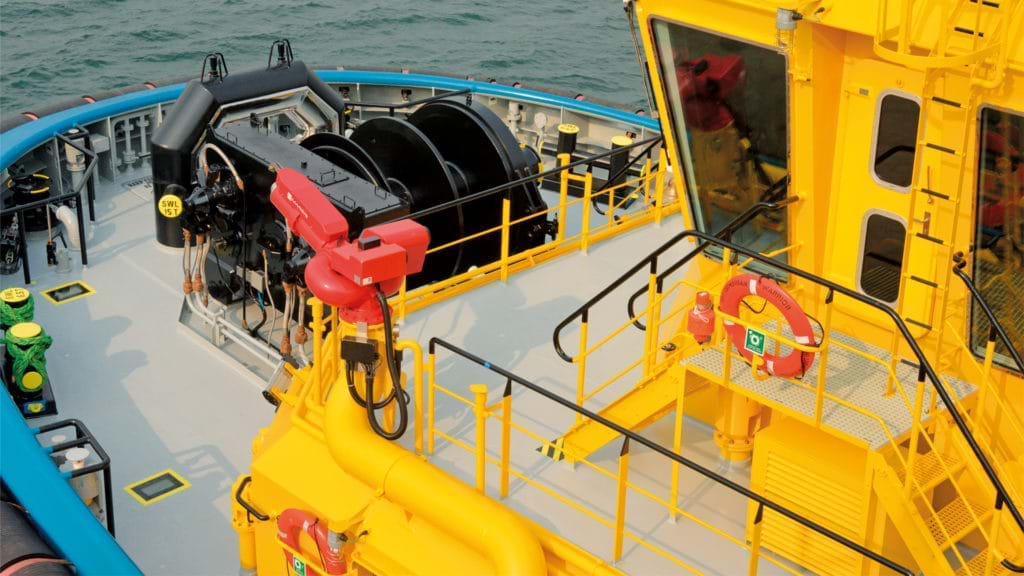 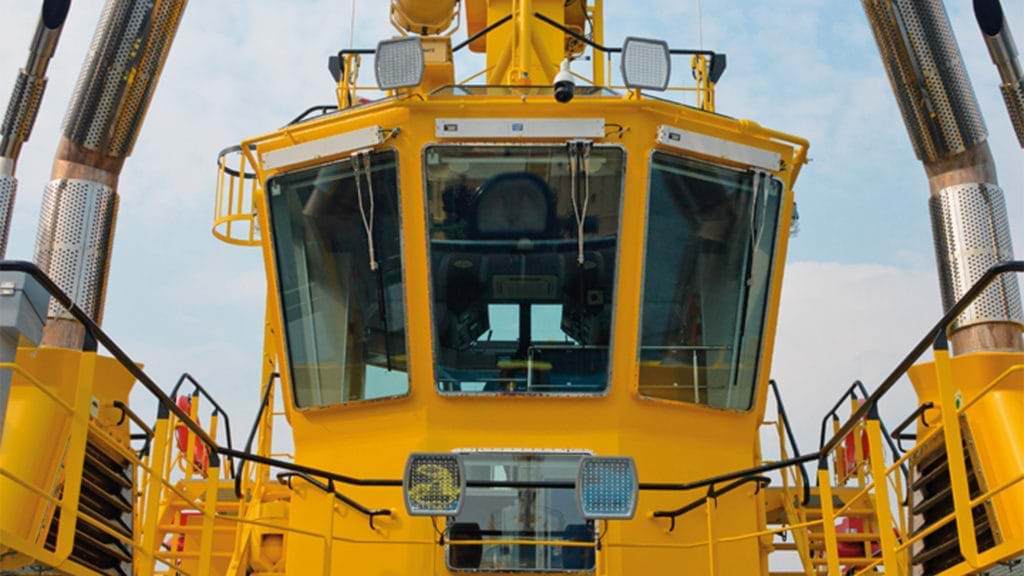 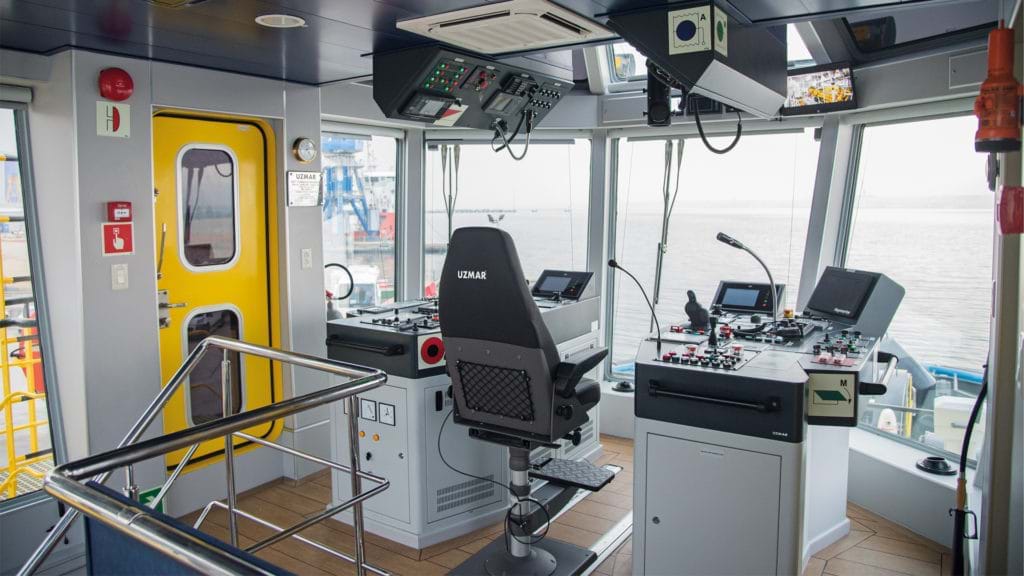 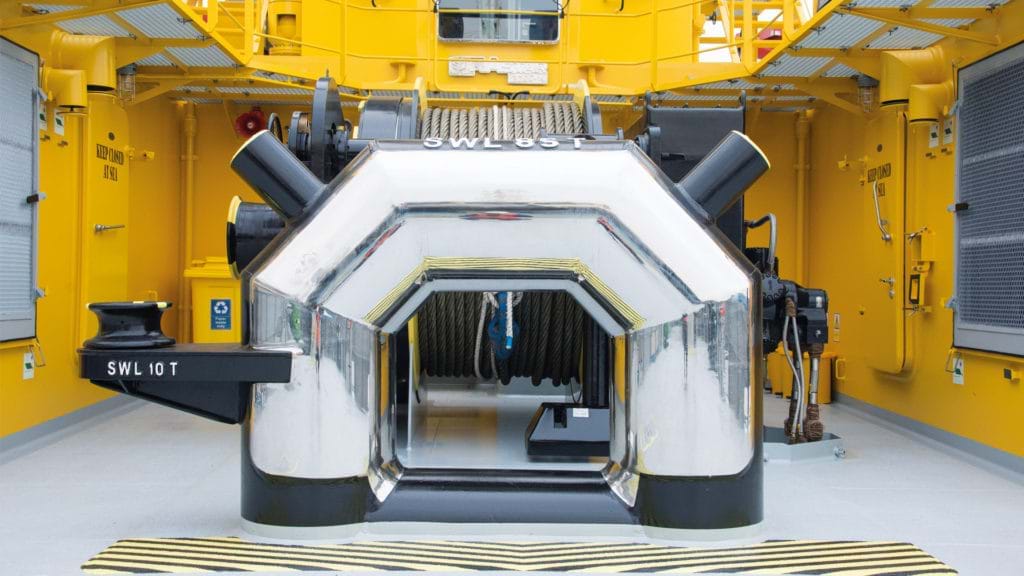 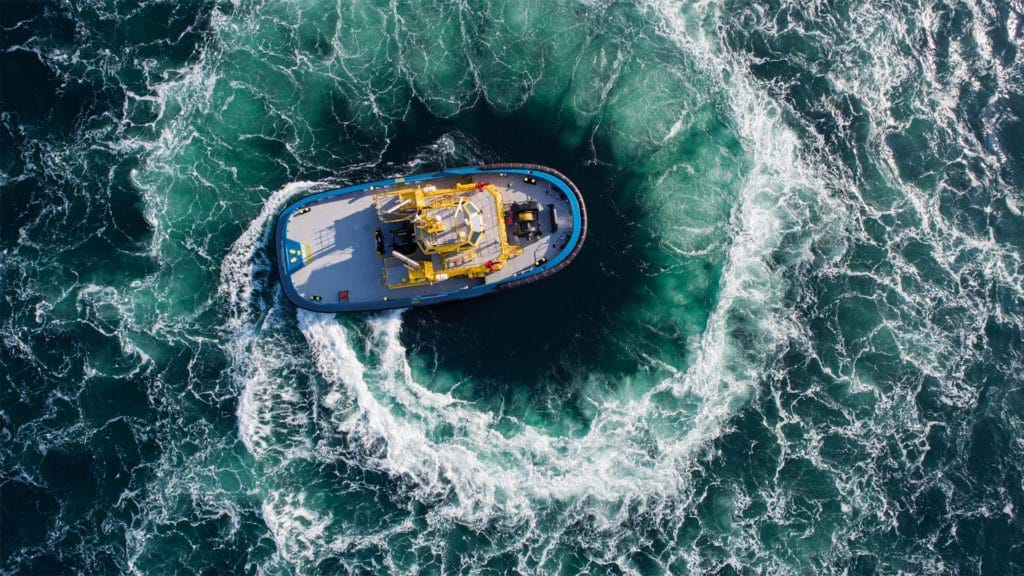