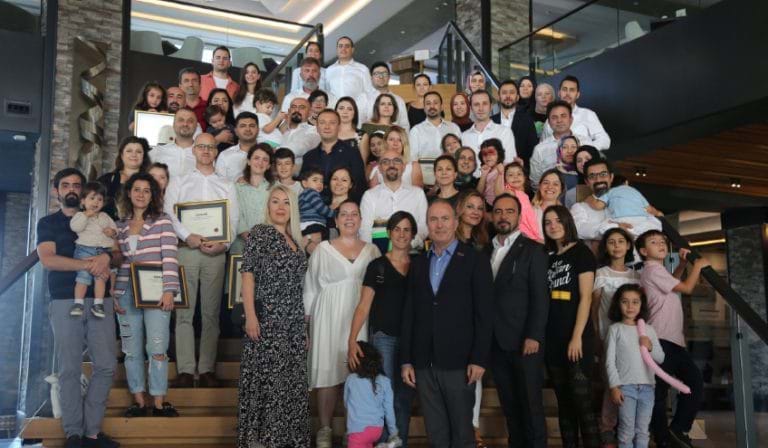 The first of “UZMAR BusinessLab” events were held between 27-29 September 2019, at Elite World Hotel Sapanca.

UZMAR BusinessLab was held with the participation of department managers and their families of UZMAR Shipyard and organized in two separate notions as meeting and group events.

The management of UZMAR Shipyard had approximately 12 hours of meetings in total, evaluated the projects of 2019 and started a new period by planning future projects and investments.

In the meetings, new projects and road maps of future investments were drawn, and all managers engaged important decisions setting the targets for 2020 and ahead. Mutlu ALTUĞ, Vice Chairman of the Board of Directors, underlined that they have achieved a very beneficial communication and decision-making momentum on the agenda within the topics discussed.

He said that they believe not only UZMAR but also the entire sector will benefit from the “UZMAR BusinessLab” format that they will organize in the following periods.

During the weekend event, a paintball tournament was organized among the teams of executives before the gala dinner on the evening of September 28th. The managers and their family members had a very enjoyable time at the tournament, later on, they all met at the gala dinner with the spectacular view of Sapanca Lake.

On Sunday morning, September 29th, the participants enjoyed a trekking tour at Çatalkaya Valley with their families and resumed their meetings following lunch.

A plaque and certification ceremony was held at 17:00 by the presence of all executives and their families.

Following a short video presentation in which participants spoke about their thoughts regarding being a part of UZMAR, UZMAR Chairman A. Noyan ALTUĞ made a final speech, saying: “Yes, the work we do is very big and very important and yes, within terms of business we achieve great success along the way, but the sense of belonging, feeling like a whole family with our workers, engineers, management, and families is one of the biggest and most important achievements for all of us.” 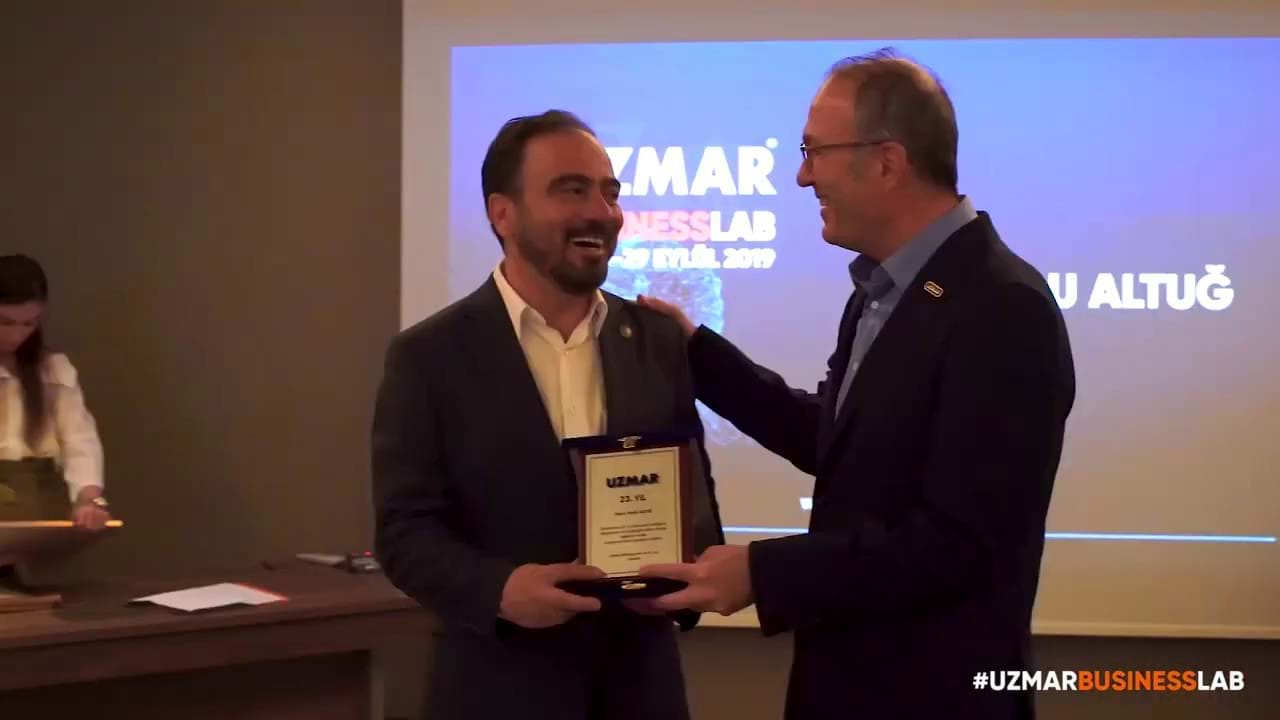